Movember is back: How the power of the moustache raises awareness and funds for Prostate Cancer & Men's Mental Health

Colour Matters: What your brand colours say about your business

Marketing ideas and tips for wineries: It's GREAT to WINE coaster!

Movember is back: How the power of the moustache raises awareness and funds for Prostate Cancer & Men's Mental Health 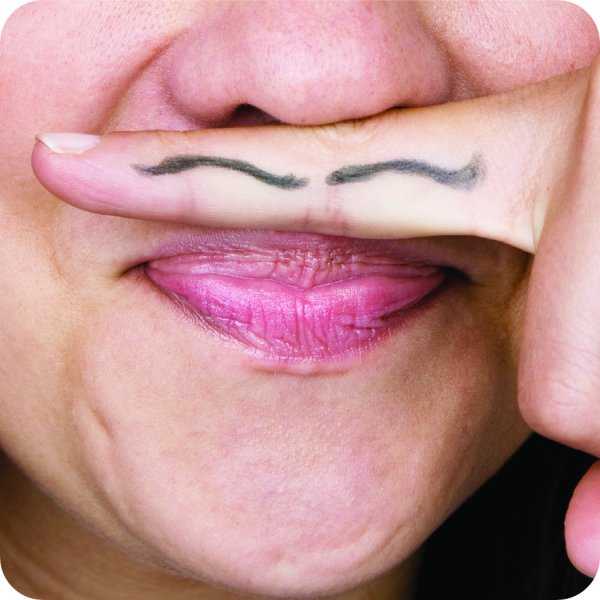 Most of us have been directly or at least indirectly affected by cancer. Whether it is a family member, your life partner, a best friend, a neighbour or perhaps it is YOU who have been diagnosed. One way or another, it is almost inescapable today.

We know people in our lives who are fighting cancer with all their might right now at this very minute, while others who can firmly say they have either survived or are in remission, or just holding on and many more who have lost the battle altogether. Cancer is unforgiving and often times relentless. It knows no bounds and holds no prejudices. Sometimes when we think we have beaten the ugly monster, it returns; if it does return, it’s often with a vengeance. Better education, building awareness, learning about effective preventative measures and treatments not to mention taking better care of yourself and each other are all part of the battle process. And it is a battle we should all be fighting to win in a global war on cancer that takes lot of money to conquer.

Movember, the global movement that raises funds and awareness for men's health is now open for registration for its 7th annual campaign. Last year, 247,441 Canadians showed their love and support of the moustache, raising a remarkable $42.6 million for men's health initiatives. VISIT Movember.com

Many of us proudly wear symbols on our lapels, shirts and jackets for many causes. There is value to bringing awareness or at least public reminders to the forefront and the colour pink and the pink ribbon for example was chosen for breast cancer a long time ago. The pink ribbon does have an interesting history to it, and like all things in “fashion”, times change as do the symbols and the people who adorn them, but the cancers continue to rage on and the victim counts along with it. But through these symbols comes public education and one growing movement born from subculture in Australia has gained tremendous traction these last few years. Topics like prostate cancer and men’s mental health issues are no laughing matter and like breast cancer, it is not a joyful topic of discussion by any stretch. So to lighten up the topic of cancer we are seeing everyday gents sporting moustaches every November, sharing their stories, inspiring people to participate in local and global fundraising events encouraging preventative education and yes, having some FUN with it.

Movember aims to increase the awareness and early cancer detection, diagnoses and effective treatments to ultimately reduce the number of preventable deaths.

For one month, hundreds of thousands of men all over the globe have something in common by joining in together and growing a moustache for Movember. There’s mo’ limit to how much money can be raised for awareness of men’s health, specifically prostate cancer and mental health. Mo bro’s and Mo sistas will be partnering with the “Movember” brand to spread this awareness through fundraising efforts to help raise money for men’s health issues, which has now spread to over a hundred countries around the world with almost one million participants. And there’s much Mo’ to it! The Movember Foundation has raised more than $439 million worldwide – during the month of November since 2003 with its moustache-growing contests and other events, currently now in 21 countries. As of 2011 Canadians were the largest contributors to the Movember charities of any nation.

Each year a panel of judges, from the upper echelons of the moustache world, choose one man out of 21 national winners (from a collective of over 1 million Mo's around the world) to be The International Man of Movember. That Mo gets to wear the crown and be the face of Movember for a whole year. Each national Man of Movember winner is voted in at that particular country's main Gala Parté, held at the end of November, by both judges and fans.

In 2012 the Global Journal listed Movember as one of the top 100 NGOs (non government organization) in the world.

In 2007, events were launched in Ireland, Canada, Czech Republic, Denmark, El Salvador, Spain, the United Kingdom, Israel, South Africa, Taiwan, and the United States. So how does a movement that has grown from its roots in Australia into a worldwide phenomenon bring awareness to such bleak subject matter without saturating us with scary statistics or shocking images? By aiming to forever change the face of men's health through the power of the moustache of course! Social media has been a tremendous mechanism for the Mo’movement reach-out from the world down-under creating ambassadors the planet over with Canada often leading the pack. Their primary message is to encourage men to get annual checkups, be aware of any family history of cancer and to adopt a healthier lifestyle.

So here are some Mo’ Facts for you to consider ::

“In 2007, Prostate Cancer Canada (then the Prostate Cancer Research Foundation of Canada) was approached by Movember and introduced to the "Mo”.  Unsure of how Canadians would embrace this hairy campaign, the first year saw 2,500 Mo Bros and Mo Sistas raise $545,000 across Canada.  Fast forward six years and Movember in 2012 saw over 247,066 Mo Bros and Mo Sistas raise over $40 million for prostate cancer and men’s mental health. It’s clear that Canadians are embracing the Moustache and making a difference.”

“Making a difference, that’s exactly what PCC is doing in Canada.  Thanks to the generosity and dedication of Movember participants, Movember has raised over $113 million dollars over the past six years.”

“Men typically shy away from health issues and concerns, so Movember is a means to educate men about prostate cancer and emphasize the importance of taking charge of their health”

“During Movember, the month formerly known as November, men register at Movember.com, start clean shaven and groom and grow their Mo's (Australian slang for moustache) to raise awareness and funds for men’s health. At the end of the month, Mo Bros and Mo Sistas rally together to celebrate their journey at the infamous Gala Partés. In Canada, funds raised support specifically male mental health and prostate cancer, the most common cancer to affect Canadian men.”

“Prostate Cancer Canada is proud to be one of Movember’s Canadian beneficiary partners; through this relationship we are advancing prostate cancer research and support services for men and their families living with the disease.” SOURCE: www.prostatecancer.ca 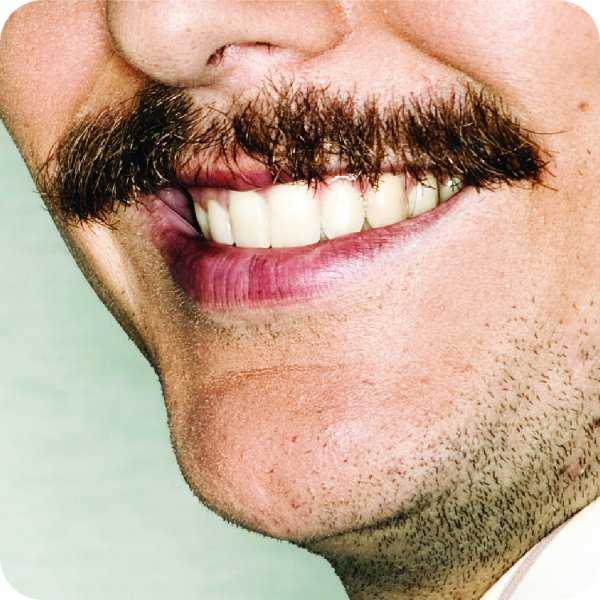 For those in the U.S., please visit the Movember United States site.

1 out of 5 Canadians will experience mental illness in their lifetime and the remaining 4 will have a family member or colleague who will.

Only 1 in 3 people who experience a mental health problem or illness — and as few as one in four children or youth — report that they have sought and received services and treatment.

The risk of suicide in men with prostate cancer is over 4 times that of similarly aged men without prostate cancer. Source: http://strategy.mentalhealthcommission.ca/the-facts/

Whether you need a small amount of custom coasters to promote your MOVEMBER Fundraising Event, or a large number of promotional coasters for your major beer brand, pub or restaurant, we can handle your coaster order in any quanity -- from just a few thousand into the millions.

Here are a few examples how other Canada Coaster customers are using customized coasters for their MOVEMBER fundraising campaigns:

Check out our latest Coaster pricing

Need a quick quote? Fill out this form and we'll get right back to you!

Do you already have a coaster design ready to print? Upload it directly here and follow the instructions.

Reach your target audience with coasters using custom shapes from our stock library.

We provide a number of custom shapes from our stock library that you can choose from.
This can be more affordable than having a custom shape made specifically for your application.

Do you want your beer coasters to be extra special? Maybe a custom shape coaster could be the missing puzzle piece you're looking for!

We are equipped to design printed custom coaster shapes as well as standard shapes, with standard pricing for most custom shapes under 4"x4", but if your custom shape is bigger than that we can do it too! We've made many custom shapes, including an enormous 18" coaster!

October has been marked in countries across the world as Breast Cancer awareness month.

As we publish this article in October 2013, we thought it was important to take this moment in recognizing breast cancer awareness month. It is by far the most common cancer among women both in developed and developing countries. While most of us are aware of breast cancer, many forget to take the steps to have a plan to detect the disease in its early stages. Although breast cancer is a disease that mostly occurs in women, many people do not realize that men have breast tissue and in rare cases they too can develop breast cancer. As it presents a similar pathology as female breast cancer, assessment and treatment relies on experiences and guidelines that have been developed in female patients. There are significant differences between male and female breast cancer, however, typically self-examination leads to the detection of a lump in the breast which requires further investigation. [more]

You can join in the efforts to help women now. Your donation helps provide education, early detection services, and a community of supporters. [Canadian Breast Cancer Foundation]